How to deal with THOSE uncomfortable work situations

It’s inevitable that throughout your career, you’re going to stumble upon certain situations that would make even the most seasoned of leaders feel uncomfortable.

Whether it’s having to dish out some harsh truths to a respected member of staff, point out that someone emotionally unstable has an issue that they need to address, admit to screwing something up or even just coming across a sensitive issue that you’ve never dealt with before, it can be hard to feel out the right course of action.

Yet that right course of action is usually staring you in the face. The correct path is always the truthful one, and when you address an issue with sensitivity and emotional intelligence, people will always thank you in the long run for not shying away or simply ignoring it until it gets worse.

So, what are the biggest uncomfortable issues that leaders have to face?

These can be on your part, or on the part of a colleague. Sometimes, especially when the pressure is on, a small snag in your plan can seem like the end of the world. We all get worn down, and we’re all capable of taking this out on others. However, after you erupt, those who want to maintain their positive reputation will have the inevitable task of apologising – or, a leader will have the task of telling someone that they’ve overreacted. Both are hard to do, but both are necessary to assert that it simply isn’t acceptable within the workplace.

Everyone has worked with a colleague who obviously has no idea that they constantly, incessantly interrupt others. Sure, it can accidentally happen once in a while, but the individual who deems it acceptable to constantly interrupt others is causing damage by essentially deeming themselves more important than others. It can be a simple conversation on the part of a boss, but an uncomfortable one to have. 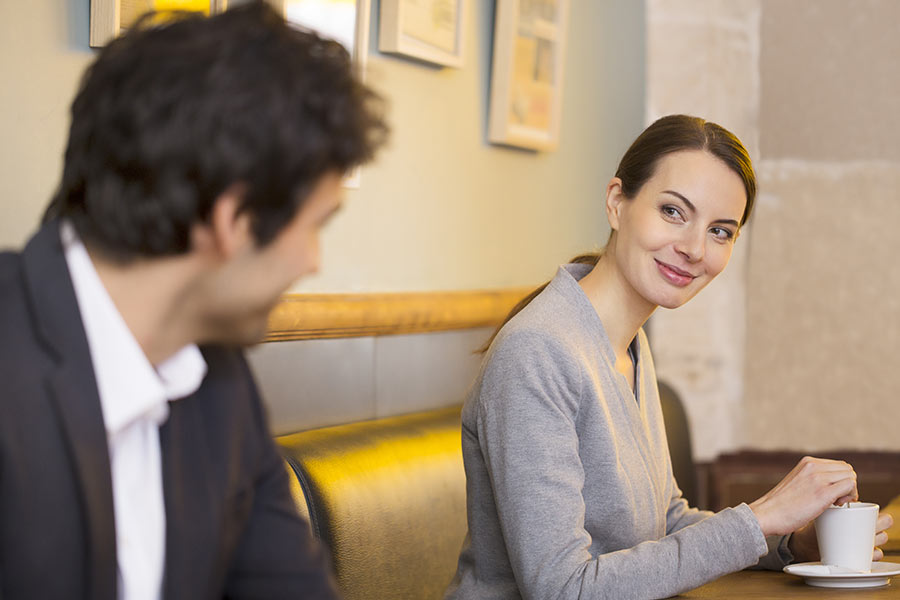 Not all those who must be let go are slackers. Whilst it’s easy to fire someone who obviously just doesn’t care about their role, it can be terribly hard and uncomfortable to fire an employee who is very passionate about their role, but who simply doesn’t cut the mustard. It’s important to remind yourself that at the end of the day, you’re here to run a tight team, and if someone isn’t pulling their weight, it can potentially drag the whole team down. It’s not worth keeping an underperforming team member just to avoid the uncomfortable situation of telling them.

We all know an employee who likes to gossip about others. Ironically, they are usually the most questionable employees, yet they find time to endlessly gab about others’ lives. While some mindless chat can be ignored, there comes a time when every boss has to put their foot down and have the awkward conversation in which they reveal that they’re aware where the rumours are coming from. It may seem harmless at first but spreading baseless rumours about colleagues can amount to bullying if it affects the target emotionally.

Thanks to Executive Network